A gentleman in his 70s phoned me one day and asked me if I wanted to buy his classic car, a Gordon Keeble. Like most people, I had never heard of the car, so I looked it up. It came from that tradition where Italian design met North American V8 power. A fibreglass body over a chassis with a Corvette powertrain. As no one in North America knew what the car was, I sold it to one of my regular buyers in the Netherlands who had a terrible time trying to re-sell it. I see that restored ones are now being sold for $150,000 CDN, I sold that one for $17,000 CDN.

Here’s a pic of the car:

My associate saw an ad in the Autotrader magazine for a car that had been abandoned in the driveway of a property somewhere close to Milton, Ontario. The story behind the vehicle was that the owner had gone to Europe and died while he was over there and the family just wanted it sold. They were asking $1,500.00. I was persuaded to buy it and unfortunately it cost another $6,000.00 to get it roadworthy. This vehicle turned out to be a Russian built GAZ Chaika 14. The production of this car came to an end when Gorbachev canceled it. The car was built solely for the members of the Politburo and was not sold to the general public. We rented the car to be in the first version of the movie “Red”. It plays a big part towards the end where they hold a conference of the agents. While the car was involved in filming, we were contacted by someone in the Czech Republic who wanted to buy it and we shipped it to them after the movie wrapped. We sold it for $12,000.00 CDN. The most recent example that we could find had an asking price of 38,000 Euros. The example that we had was terribly underpowered with a Ford 5 L V8. The turning circle was enormous.

Most Popular Movie Cars of all Time 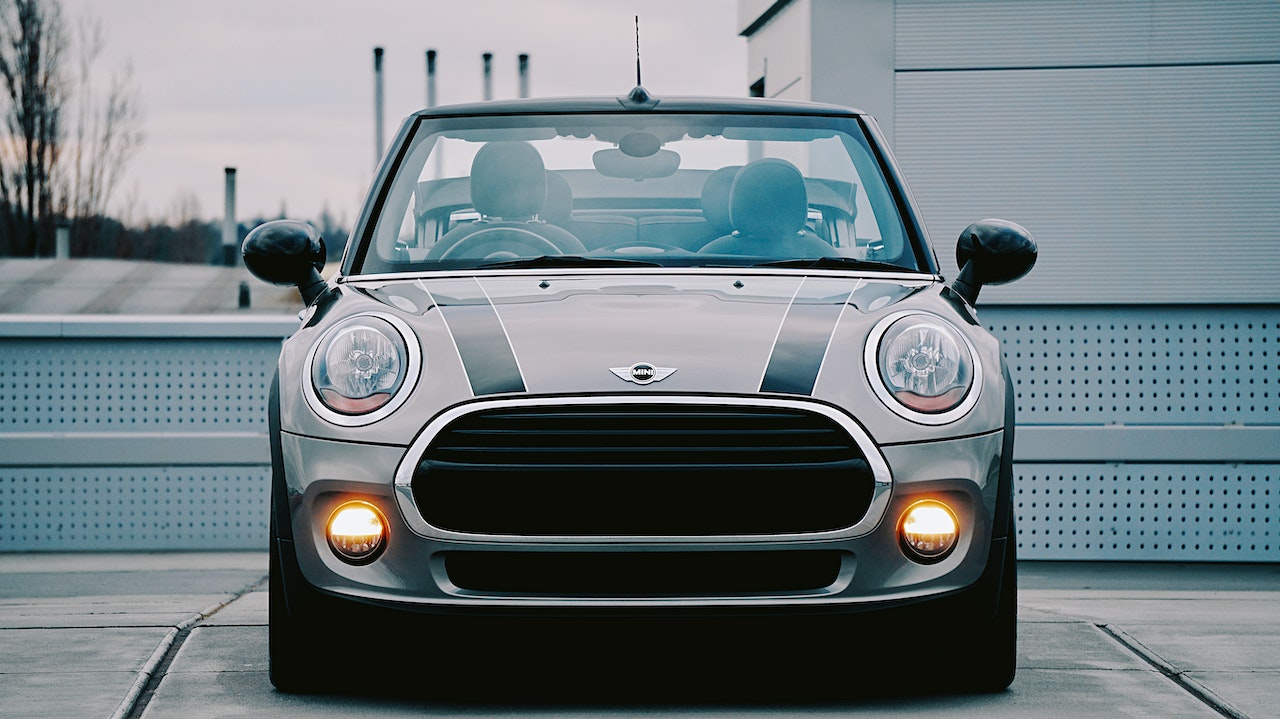 Cars of all shapes and sizes have had their fair share of Hollywood fame over the years, but only a few have remained prominent today. From fictional creations such as the Ford-derived classic in Chitty Chitty Bang Bang to the Mini Coopers in The Italian Job, car lovers get the best of both worlds in these movies with not just the wheels but the action too. We’ve rounded up the most popular car movies of all time to see the iconic rides which have ruled the big screen over the years.

Too fast, but certainly not too furious, the 1994 Toyota Supra Mark IV was a huge standout in the 2003 Hollywood franchise, Too Fast, Too Furious. Driven by the late Paul Walker as Brian O’Conner, this is one of the most legendary cars in Hollywood. It featured bright ‘candy orange’ paintwork, a Bomex front spoiler, side skirts, a TRD-style bonnet and an APR aluminium rear wing. This car sparked a cultural revolution in Hollywood, generating significant interest with its 3.0 litre turbocharged inline six-cylinder engine. We would definitely be up for a spin!

In 2003, The Italian Job was remade following the 1969 classic and featured some of the first electric Mini Coopers in this action-packed heist. The first Mini to appear in the movie was driven by Charlize Theron and is a 1997 Mini Cooper Mk VII. Whilst 32 vehicles were used in the movie’s production, this first glance shows off the car’s excellent agility and handling with its 3-door hatch and small but powerful 1.5 litre engine.

Capturing the crown for the most valuable Ford in the world, the 1968 Bullitt Mustang first made its debut in the movie’s classic car chase scene over 50 years ago. Driven by the ‘King of Cool’, formerly known as Steve McQueen, the film showed the vehicle whipping around corners at top speed and sometimes even taking flight. The vehicle boasts a mighty 6.4 litre V-8 engine, an emblematic black grill, and two U-shaped inlets on the hood. The Mustang truly takes precedence as a timeless Hollywood automotive icon.

We cannot forget DeLorean’s iconic stance in 1985’s Back to the Future now, can we? This movie is both nostalgic and unforgettable. It brings a sense of possibility to those wanting to travel to the future in their own DeLorean time machine. The DeLorean came equipped with a 2.85L PRV V6 engine, a brushed stainless steel exterior, gullwing doors and a top speed of 88mph – not to mention its time travelling abilities! Whilst many of us might not be able to experience the DeLorean time machine in real life, you can certainly increase the speed in slot games such as Drive: Multiplier Mayhem on Netent Casino Canada.

The Aston Martin DB5 is another one of the most recognisable cars in cinematic history. Introduced in the third instalment of the James Bond series, Goldfinger, the vehicle features functioning secret gadgets, such as a bullet-resistant windshield and simulated tyre slashers, to under-seat weapons and storage, to a telephone; perfect for a British spy. This car is timeless yet equally geared for cinematic success.

Got a need for speed? You’ll definitely want to check out these Hollywood classics if you’re a fellow car fanatic. Whether you’re interested in time travel or prone to action-packed fun, there’s a beloved movie car in Hollywood for just about everyone.